It can be a form of illusion, sort of running away from reality.

At a time when spirituality is becoming fashionable, there is the danger of reducing it to a commodity to be marketed as a product in competition with others.

This is what I call the trend towards a commodification of spirituality. It can also be considered as a resort for strengthening only the private life and inner life of the individual, and individualism has, throughout history, been a temptation for us all, leading astray from seeing the other.

But spirituality cannot exist in all its wholeness apart from a social context and the totality of the ecosystem.

Climate change also reminds us of a question that is no longer purely religious: “Who sustains whom?”

Theologians would speak of God and the mechanisms intrinsic to God’s creation.

But even the secular observer, confronted by rapid climate change, comes to realise that it is Nature that sustains humanity, quite apart from any attempts at orchestrating long-term sustainability.

Can we, together, find a just human future consistent with the blessings of Nature and the integrity of all Creation?

A version of this article was published in the Daily Nation (Kenya) newspaper on 23 September 2019.

​​​​The strongest motivation for interdisciplinary co-ordination today — among religious activists and between religious and secular forces — has been our deepening understanding of climate change and its potential consequences.

This is the greatest challenge to traditional philosophies of growth and development, market theories and patterns of trade.

Humanity will pay dearly if we fail to adapt to the concept of “sustainability” to the threat of climate change.

Although spirituality is difficult to define, it is needed to protect our struggle for social justice from disillusionment; to nourish and undergird our commitment to healing of a broken and divided world, and to liberate a creation suffering under the burden of climate change and global warming.

But also, spirituality can be a dangerous diversion from the demands for justice and from concrete engagement with reality. 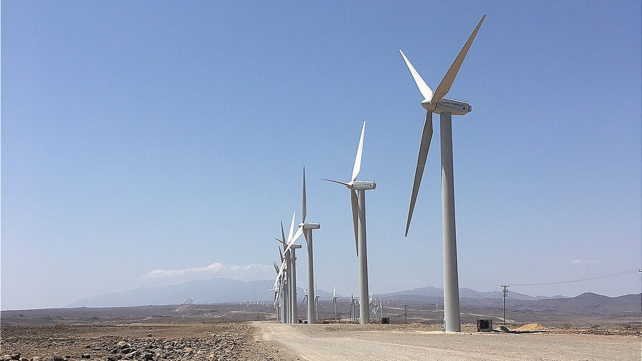 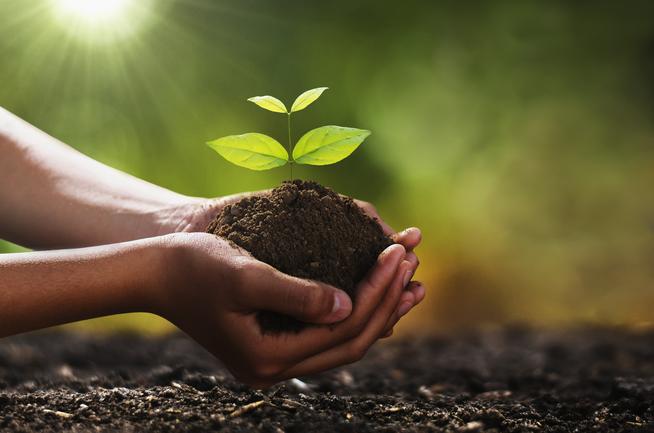 > Back to Blog Posts

From the standpoint of Christian social ethics, the World Council of Churches (WCC) pressed for “just and sustainable communities”, a grassroots approach with an emphasis less on “development” through industrialisation and trade than on equality, participation, accountability and sufficiency.

Among scientists, questions were raised on the likelihood of “sustainable growth” within an ecology suffering from the effects of pollution and overconsumption of the earth’s resources.

The views advanced by “Limits to Growth” of The Club of Rome gained currency.

In the field of theology, such ecological questions led to a new linkage between concerns for humanity and for Creation in its totality.

Some church members organised networks for “eco-justice”, wedding religious activities on behalf of the poor and the planet.

More and more, the narrative of “justice, peace and creation” became integral to faith-based programmes.​​

The theme for this year’s International Day of Peace, which was commemorated on Saturday, was “Climate action for peace” and faith communities were among those actively involved in it.

Religious and secular world views, however different they may be, tended for most of the past 60 years to deal with economic development and ecological integrity as separate subjects.

Only in recent decades have leaders on both sides approached this consensus: that issues of poverty, justice, sustainability and environment are equally essential to “Our Common Future”, in the words of the “Brundtland Report”, and must be addressed by interdisciplinary means.

The segregation of disciplines and their perspectives has been a stumbling block in modern Western culture.

By mid 20th Century, in the aftermath of World War II and with the independence of former colonies, concern arose in many quarters for the alleviation and eventual eradication of poverty through economic “development”.​​

The main world religions applied standards of social ethics to the critique of this concept.

To some degree, this concern arose from increasing participation in global religious leadership of persons from the global South (“developing world”, as it was often called).

By the 1970s, faith communities were pioneering in advocacy for the empowerment of peoples and a broader participation in the world’s economies.

But assumptions regarding industrial methods of development were seldom challenged, and environmental issues were usually seen as secondary.

In this context, “sustainable development” arose as a catchphrase in the debate on economic progress.​​